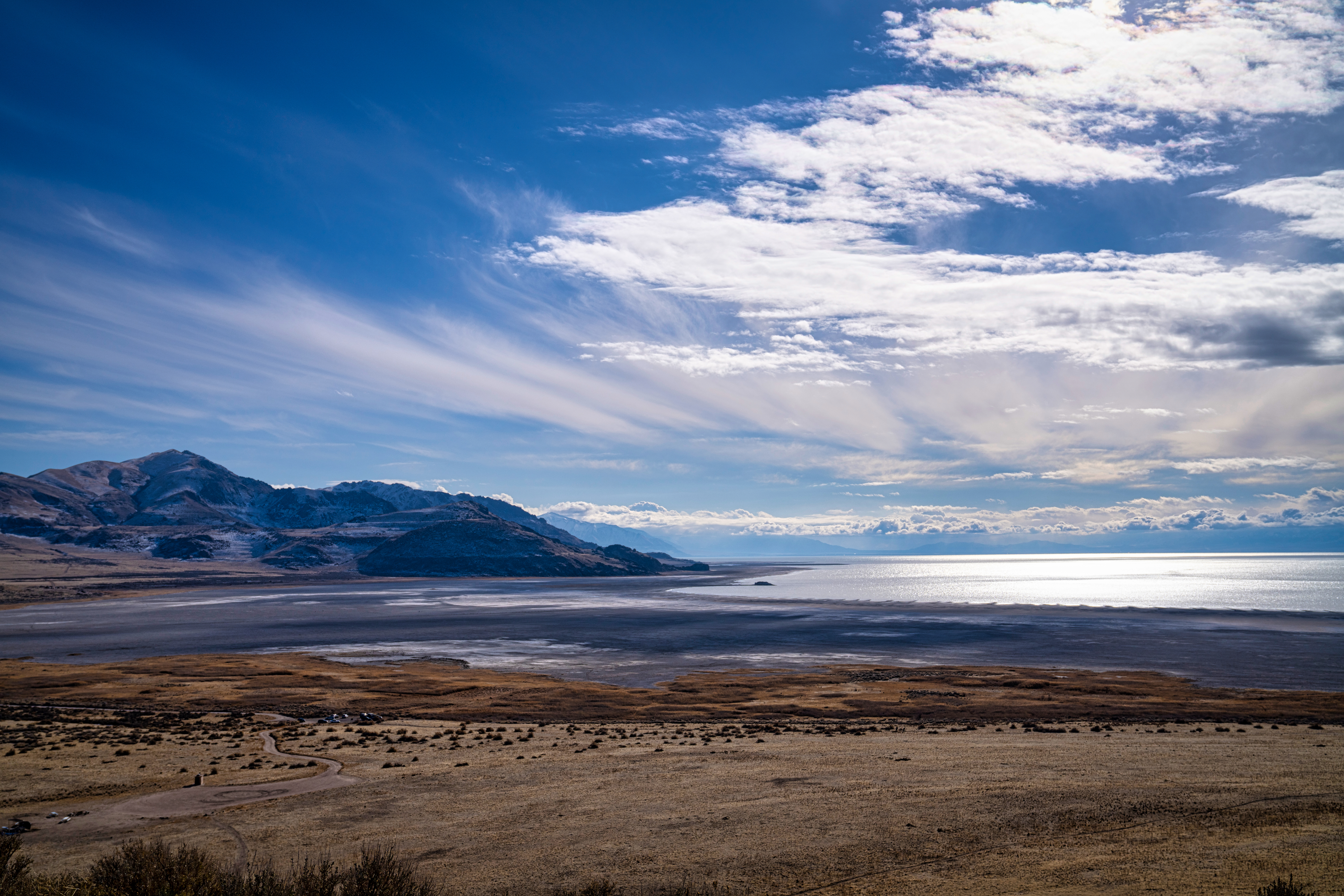 What a month? Or maybe not... More like it was just a month. 2021 got off to a start. That being said it had 31 days, and part of what I wanted to do with bringing back JakeNotJacob was document a few more things. (What this blog doesn't have a theme?) So here's some random reviews from things from January 2021.

We woke up early one morning and couldn't fall back asleep. So we just found a netflix movie to watch. I remember this movie fondly as one of the first "chick flicks" that I actually liked growing up (and I was forced to watch many). It's probably been 20 years since I've seen it, but it holds up fairly well. Julia Roberts was the GOAT of 90's chick flicks.

I used this site to order some prototypes of my latest card game (Another Christmas Romance Movie - The Game). It was pretty straightforward and full featured site. I downloaded templates, filled them out, uploaded them, and then a few weeks later I had copies of my game. And it looks great! UI was fine, prices were reasonable. They even have a dev API. Great experience.

I've always been a fan of the cardboard based Red Barons frozen pizza. There's nothing quite like burning my tongue on that affordable meal. And I still love that pizza, but I think Motor City pizza from Costco has passed it on my frozen pizza power rankings. It's just consistently really good. I prefer it to some local pizza shops.

8/10 - Will burn my tongue on this pizza instead

We made a quick day trip up to a Utah State Park that we've never been to before in January on a pretty clear and nice Martin Luther King Jr. Day. The drive wasn't bad, although the food options in Layton aren't wonderful. The park itself was simple, without too much to it. The Great Salt Lake is not super fun to hang out around, but the air was fresh, and the change of pace most welcome. We enjoyed a day trip up there and took some decent pictures, but there were a lot of people and not a lot of attractions.

I don't undersatnd the hate this show gets. I loved the first few episodes with the throw back style. Cleary, someone/something is trying to reconstruct an ideal family situation from televsion sitcoms and it's not working. Much intrigue.

Information available to run for local office in Lehi, Utah

I couldn't sleep one night, so it felt like a great time to commit to running for local office. A few hours later in the middle of the night the only thing I had accomplished was talking myself up from running for planning commission to city council to mayor. Yet, I eventually fell asleep unsatisifed with the information avaiable on how I would actually become mayor and everything involved in the process and job description.

Tax Documents not all being available by January 31